Gowdy: There’s a Paper Trail We Can Follow To Investigate Wiretapping Claim 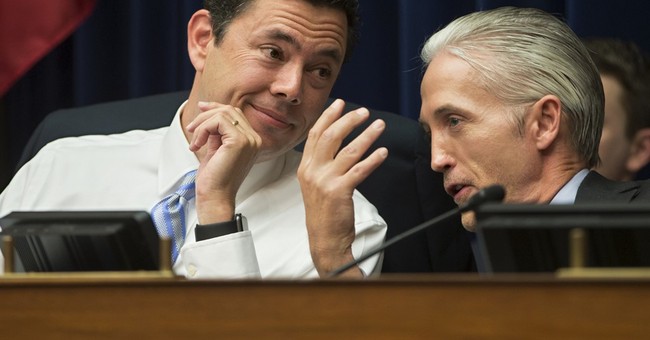 Rep. Trey Gowdy (R-SC) noted that there is a way the Obama administration could have possibly wiretapped Trump Tower lawfully. On Fox News on Monday, Gowdy explained all they needed was a FISA court order.

The Foreign Intelligence Surveillance Act of 1978 provides the government permission to conduct surveillance against entities it considers “agents of a foreign power.”

If this is the course the Obama administration took (if they did engage in wiretapping), the good news is that there’s a “paper trail” Congress can follow to get some answers, Gowdy explained. Better yet, “the Obama team is no longer in charge.” The Trump administration can feel free to release any relevant information.

President Trump tweeted on Saturday sans evidence that Obama had ordered wiretapping of Trump Tower last year during the presidential campaign. Gowdy said that it is absolutely necessary they investigate the president’s claim because it’s difficult to cross check a tweet.

“I need witnesses, I need documents,” he said.