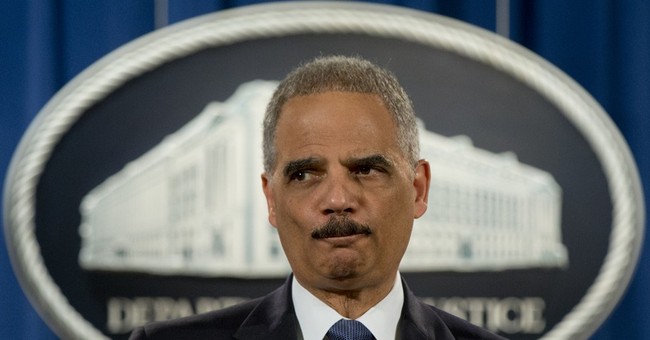 Eric Holder, the former U.S. attorney general who now works for a private firm, has been hired by Uber to investigate sexual harassment claims within the company.

In her harassment charge, former Uber engineer Susan Fowler Rigetti accused a manager of making advances on her, but the human resources department dismissed her.

Rigetti wrote that soon after starting at the company she received messages from a manager stating he was in an "open relationship" and that he made advances toward her. When she reported the incident to human resources, Rigetti wrote, she was told it was the manager's first offense and she was advised to transfer teams. Rigetti writes that she later learned other women had also complained about the same manager.

Rigetti also claimed that Uber prioritizes its male employees over those who are female, judging by certain perks they received.

That's where Holder comes in. In a memo to his employees, Uber CEO Travis Kalanick said the former AG will check the veracity of Rigetti's claims and take a look at "diversity and inclusion at Uber more broadly."

Holder was the only attorney general to be held in contempt of Congress, a historic honor he received for helping cover up the Fast and Furious gunwalking scandal.