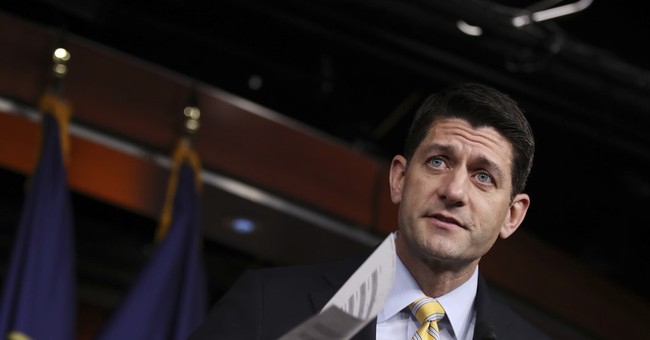 The House of Representatives has voted to reject the UN resolution that condemned Israeli settlements in the West Bank and East Jerusalem. The effort passed with a vote of 342-80 on Thursday on a bipartisan basis. More Democrats voted for the measure than against it.

Voting for the resolution, Rep. Eliot Engel (D-NY) asserted that Israel has never gotten a fair shake from the UN.

“We are condemning what happened because we think it’s unfair and unjust,” he said.

Before the votes were tallied, House Speaker Paul Ryan excoriated the Obama administration for turning their back on our Middle East ally when they most needed their friend.

.@SpeakerRyan: "This government, our government, abandoned our ally #Israel when she needed us the most." pic.twitter.com/vSIr2Ek16v

The measure is expected to also be considered in the Senate. Yet, Sen. Ted Cruz (R-TX) wants Congress to go even further and cut taxpayer funding to the UN until they repeal their "disgraceful" anti-Israel resolution.

"I hope, on both sides of the aisle in the near future to repudiate Obama's shameful attack on Israel, to repudiate the United Nations' efforts to undermine Israel and to reaffirm America's strong and unshakable friendship and support for the nation of Israel," Cruz said in a statement on Thursday.