Trump Chooses Secretary of the Army 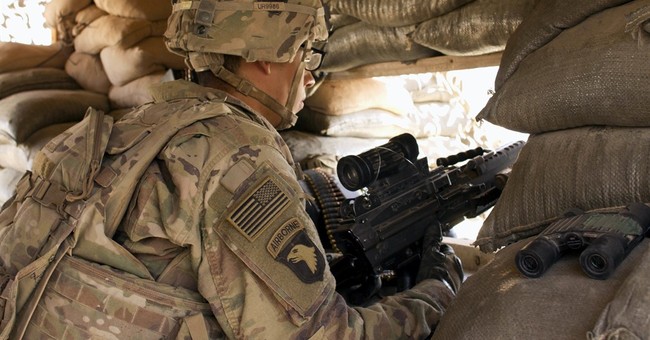 President-elect Donald Trump has chosen Vincent Viola for secretary of the army. Viola is a former U.S. Army infantry officer and the founder of Virtu Financial. He graduated from West Point and after the 9/11 terror attacks he opened the Combating Terrorism Center at the school. He is also the owner of the Florida Panthers hockey team.

Trump spoke highly of Viola after the announcement.

“I am proud to have such an incredibly accomplished and selfless individual as Vincent Viola as our Secretary of the Army,” said President-elect Donald J. Trump. “Whether it is his distinguished military service or highly impressive track record in the world of business, Vinnie has proved throughout his life that he knows how to be a leader and deliver major results in the face of any challenge. He is a man of outstanding work ethic, integrity, and strategic vision, with an exceptional ability to motivate others. The American people, whether civilian or military, should have great confidence that Vinnie Viola has what it takes to keep America safe and oversee issues of concern to our troops in the Army.”

Should he be confirmed, Viola said he’ll work “tirelessly” to prove the president with the land force he needs to accomplish the administration’s missions.

“This great honor comes with great responsibility,” he added.