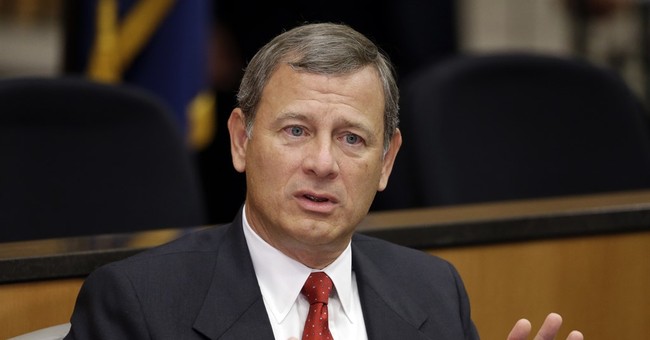 Chief Justice John Roberts has rejected an environmental lawyer’s attempt to get the Senate to vote on the nomination of Merrick Garland to the Supreme Court. The attorney, Steven Michel, filed the suit in August but was repeatedly stymied by lower courts.

President Obama nominated Garland in March to replace the late conservative justice Antonin Scalia, labeling him as a moderate who Republicans should consider a bipartisan pick. Yet, conservatives had justifiable uncertainty, particularly in regards to Garland’s concerning record on gun rights.

Senate Majority Leader Mitch McConnell refused to hold a vote on Garland for months. Thanks to his persistence, President-elect Donald Trump now has the opportunity to appoint another conservative to take Scalia’s place.