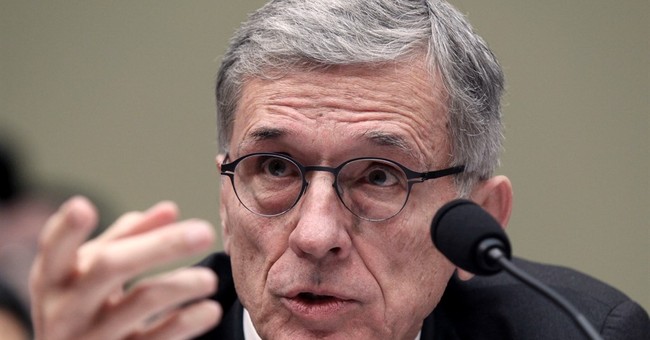 As Donald Trump is sworn in as president, Tom Wheeler will be leaving his post as the Federal Communications Commissions Chairman. He served as FCC chairman for three years, a role he calls the "greatest honor" of his professional life.

Wheeler's departure will give the Republicans a 2-1 majority. They will likely be focusing on rolling back regulations like net neutrality rules, which require internet providers to treat all web traffic the same. The GOP argues the rules are too burdensome on businesses. FCC member Ajit Pai said he is confident that under President Trump they can abolish the rules.

"I’m optimistic that last month’s election will prove to be an inflection point—and that during the Trump Administration, we will shift from playing defense at the FCC to going on offense," Pai said in a speech yesterday before the Free State Foundation in Washington, DC, said. The commission "need[s] to remove outdated and unnecessary regulations... We need to fire up the weed whacker and remove those rules that are holding back investment, innovation, and job creation," he also said.

Did Fauci Really Say More Kids Have Died of COVID Than the Flu?
Townhall
Peter Doocy grills Jen Psaki about vaccination requirements for people flying vs. walking into US illegally (spin & dodging intensifies)
Twitchy
Here’s What the Police Report Says About Physical Altercation Between Gabrielle Petito and Brian Laundrie
Redstate
Biden Is Desperate to Regain Bases, Intel, Allies He Threw Away in Afghanistan
PJ Media