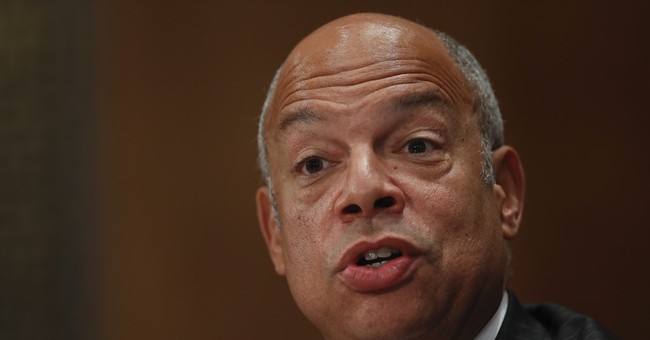 President Obama’s Department of Homeland Security should think twice before barricading itself in Washington, warns Rep. Michael McCaul. The Chairman of the House Committee on Homeland Security sent a letter to DHS Secretary Jeh Johnson last week urging him to enforce the law that prevents employees from turning their temporary government posts into careers.

McCaul sums it all up rather nicely in the first paragraph.

“With 57 days until the President-elect takes the oath of office, concerns exist that Department of Homeland Security (DHS) non-career positions might be “converted” to career positions," the letter reads. "Known as 'burrowing,' this practice can damage trust with a new Administration and undermine its new priorities. In April 2016, the Chair of my Oversight and Management Efficiency Subcommittee requested quarterly updates from the Under Secretary for Management on such conversions. I appreciate your responsiveness to this request and urge you to provide the remaining information in a timely manner and continue to provide this information through January 20, 2017."

McCaul’s suspicions are well-founded, considering he has historical proof. Since 2009, the agency has converted several non-career positions into career ones, including the Assistant Administrator at the Federal Emergency Management Agency.

He has requested the DHS provide information on any career appointments by December 28.