Trump Has Made His Education Secretary Pick 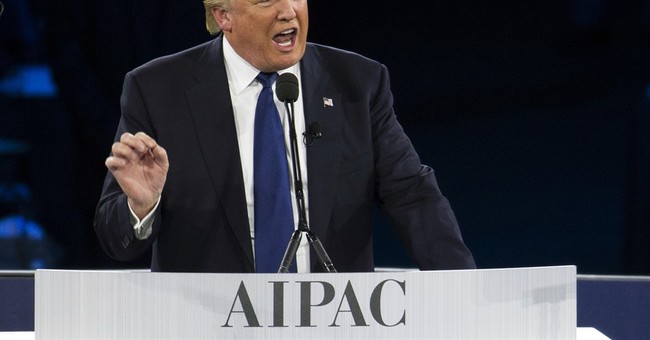 Matt reported on former D.C. Schools Chancellor Michelle Rhee's consideration for education secretary in Donald Trump's White House administration. Then, a new report suggested she had some competition in Liberty University President Jerry Falwell. Yet, neither of them won the title. The title has been awarded to Detroit politician and philanthropist Betsy DeVos.

As chair of the American Federation for Children, DeVos is considered a leader in the school choice movement. Trump has noticed.

“Betsy DeVos is a brilliant and passionate education advocate,” Trump said Wednesday in a statement. “Under her leadership, we will reform the U.S. education system and break the bureaucracy that is holding our children back so that we can deliver world-class education and school choice to all families.”

Conservative and liberal pundits alike have been praising Trump this week for his new, diverse appointments. DeVos is now the second woman Trump has appointed to his cabinet, the first being South Carolina Gov. Nikki Haley, whom he named UN ambassador. He is also considering Ben Carson for HUD secretary.