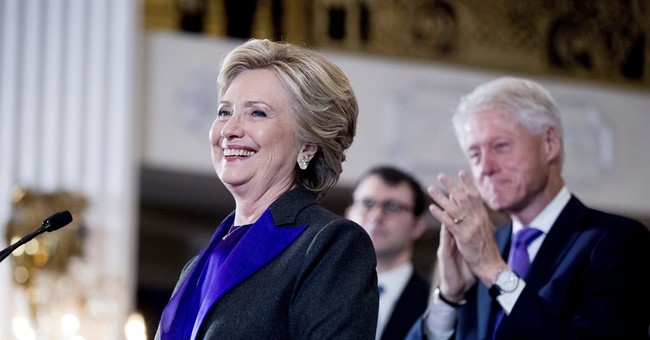 The votes have been tallied - and most Americans chose Hillary Clinton to be their president. The nearly completed popular vote count gives president-elect Donald Trump 59,611,678 votes and Clinton 59,814,018 votes. Yet, thanks to the electoral college, Trump is the victor.

This is the second time in the past five presidential elections that the winner has been decided by the electoral college. In 2000, George W. Bush eventually became the president after weeks of recounts, despite Al Gore winning the popular vote. Clinton supporters (and the media) have been constantly reminding us of the fact these past two days.

“It’s not right that she’s not president," Clinton supporters insisted in protests throughout the country. Others chose to express their frustration on social media.

Yet, electoral college defenders argue that "the system" prevents presidential candidates from spending all their time and energy on major cities and forgetting about the smaller states.

Others go further. Tara Ross, a conservative activist and the author of the 2004 book "Enlightened Democracy: The Case for the Electoral College," thinks that the system ensures candidates seek votes not just from the most populous areas but from across the country as a whole. Without it, Ross has said, "we could see the end of presidential candidates who care about the needs and concerns of people in smaller states or outside of big cities."

Trump’s losing the popular vote should not overshadow his impressive accomplishments. He won states that haven't gone red in years, such as Wisconsin, which has not chosen the Republican nominee since 1984. He won the highest amount of electoral votes for a Republican since 1988. He currently stands at 279 votes, but it could be nearer 300 once the final states are decided.

The people protesting "the system," lighting things on fire and screaming expletives, are rejecting both Trump's and Clinton's calls for unity, as well as President Obama's.