Media Meltdown: 'All the Polls Were Wrong' 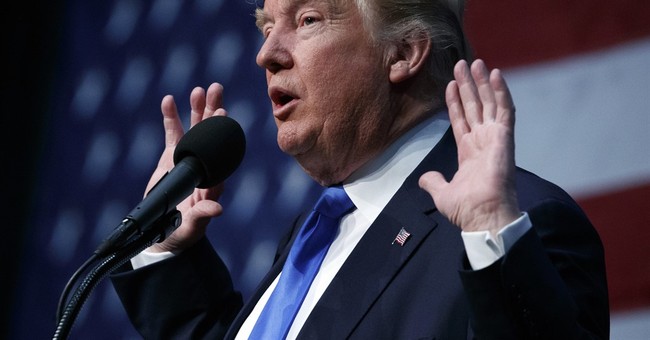 The media meltdown could be heard across the TV universe as the results came in Tuesday night. As state after state went red, journalists, some of whom have been mocking Donald Trump all year, eventually came to the realization that he was actually winning.

CNN's Dana Bash admitted the poll modeling was wrong during their live coverage. The polls just did not take into account the Trump revolution, she noted. CNN's Gloria Bolger agreed and said Hillary Clinton should have congratulated Trump on an impressive win.

Over at MSNBC, Brian Williams and Rachel Maddow looked distraught and confused. Then, Nicole Wallace, who worked in the George W. Bush White House, stated the obvious: "All of the polls were wrong."

Other reporters eventually came to the same conclusion.

Not only were many national polls wrong, but early exits were way off in some states.

Then, you had gems like CNN's Van Jones, who were downright depressed and ashamed of their "racist" country.

Honorable Mention: The Huffington Post, who for months placed the Trump campaign in its "Entertainment" section, is finally ending its practice of calling him a "racist" at the end of their articles.