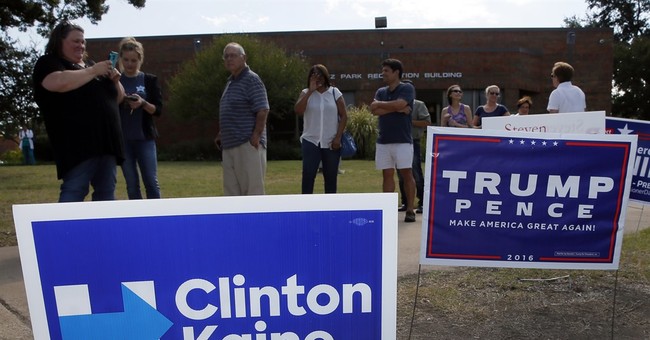 Last week, the North Carolina NAACP accused the state of discriminating against minority voters by canceling over 100 voter registrations. County officials voided these registrations because mailings were being returned as undeliverable. Yet, the NAACP claims their action was in violation of the National Voting Registration Act and has decided to pursue a lawsuit.

The group has found support from the Obama administration's Department of Justice. The agency agrees that the county election boards are clearly in violation of the NVRA.

“[T]he purge program at issue here rested on a mass mailing and the silence of voters largely unaware of the potential injury to their voting rights," the DOJ said in a statement. "A perfunctory administrative proceeding to consider evidence produced by a mass mailing does not turn an otherwise prohibited systematic process into an ‘individualized’ removal.”

The DOJ argues that undeliverable mail may not exactly mean that an individual’s change in residence impacts their eligibility to vote. The election officials are expected to obtain evidence, per the NVRA.

“Election officials must send the voter the opportunity to confirm or rebut evidence of a possible change of residence that would render the voter ineligible to vote in the jurisdiction.”

Such “second-hand evidence” does not justify the cancellation of voter eligibility.

The agency also notes that officials are not permitted to purge voters within 90 days of an election.

An emergency hearing on the lawsuit was scheduled for Wednesday.