Trump Calls Out the 'Political Lie of the Century' 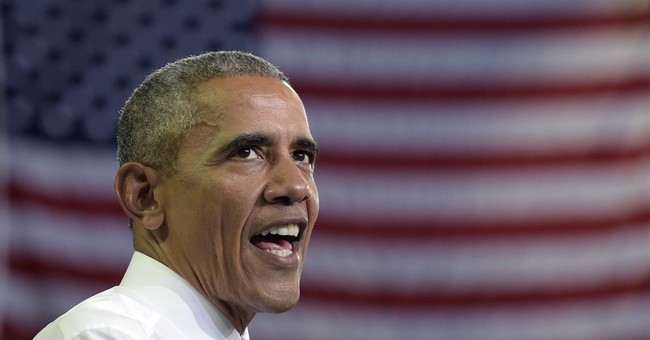 Donald Trump and Mike Pence spent plenty of time excoriating Hillary Clinton for her email abuse on Tuesday, yet the Republican ticket also set their sights on President Obama's signature health care legislation. It was good timing too, considering today marks the beginning of open enrollment for the Affordable Care Act.

"'If you like your doctor, you can keep your doctor' has to be the biggest political lie of the century," Trump said at a rally in King of Prussia, Pennsylvania.

We recently learned that premiums are expected to rise by an average of 25 percent next year for patients under Obamacare. In some states, like Arizona, the increase could get as high as 100 percent.

Trump made the numbers personal for his audience.

“Here in Pennsylvania, premiums are going to increase more than 60 percent,” he said. “And that’s nothing compared [to] what will happen in the future. Of course, in the future, if I’m president, there won’t be Obamacare so you won’t have to worry about that.”

Trump said he wants a special session to replace Obamacare. He offered specifics in regards to a replacement, noting that health savings accounts would be a much more preferable alternative.