Arizona Doctor Says Patients Are Being 'Decimated' By Premium Increases 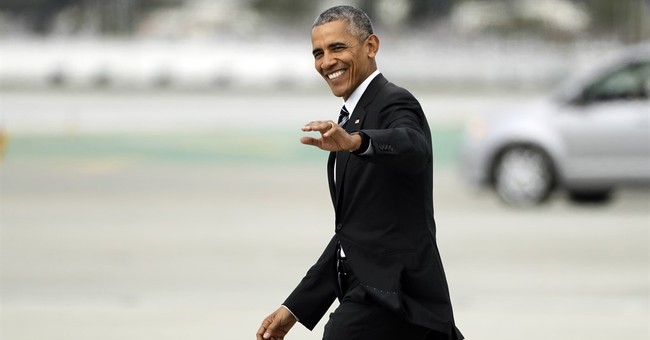 In a press call with the Independent Women's Voice on Wednesday, Dr. Eric Novack, an orthopedic surgeon in Arizona, offered a bleak review of the Affordable Care Act's impact on his state - particularly the newly announced premium hikes.

"Patients being decimated by increases," he said.

Arizona has been hit especially hard by Obamacare's price tag. While the average 2017 premium hike will be 25 percent, for Arizona it is in the 50-75 percent range. In some markets, it is 100 percent. As a result, Arizonans are having to make "huge life decisions" based on whether they can afford both their rent and their high deductibles, Novack explained.

Instead of saving and spending money for their children, parents now have to worry about spending that money on premiums. The price hike has an "enormous ripple effect," he said.

Novack then excoriated the Obama administration for continuing to make lofty promises they know to be untrue.

"The trajectory is unsustainable," he said. "The middle class is being destroyed on several levels," he said, but health care is a “major battlefront.”

The way Obamacare has been projected by the president and his advisors proves that the government is "out of touch" with the general public, Novack added.

Grace-Marie Turner, a health policy expert, agreed. She noted, however, an ideal alternative. The House of Representatives introduced the Better Way initiative, which offers patients more choices regarding doctors and health care plans and lowers costs.

"We are not a one-size-fits-all country," she said. Americans "need more choices."

Regardless of who wins the White House, if the GOP holds onto the House, they are going to have leverage to negotiate how changes to the ACA are made.

Reports: Taliban Decapitating Children and Hunting Down US Collaborators
Townhall
Sen. Rand Paul has a question the Biden WH must answer about Kabul drone strike that killed 10 civilians (including 7 kids)
Twitchy
Did the Biden Administration Just Reach Its Breaking Point on the Border Crisis?
Redstate
Contradictions Gone Viral
PJ Media