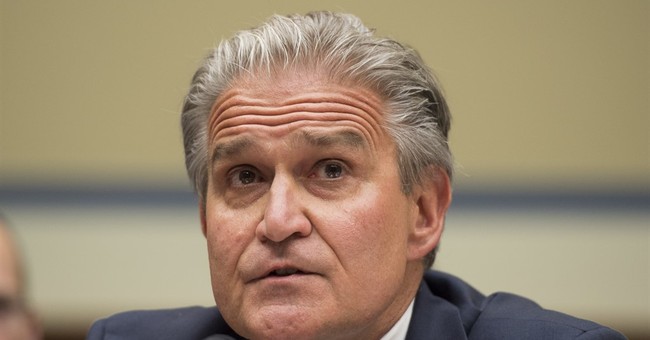 The Department of Justice sent a letter to four Democratic senators on Monday assuring them that they are going to work with the FBI in its reopened investigation of Hillary Clinton's emails - and they're going to do it quickly.

The four senators, Patrick Leahy (VT), Ben Cardin (MD), Thomas Carper (DE), and Dianne Feinstein (D), demanded more details about the investigation over the weekend, including how it will be conducted and exactly how many emails the FBI is going to review. They also expressed concerns that the investigation was being used for political purposes.

The DOJ's Assistant Attorney General Peter J. Kadzik simply told them they are going to be working with the FBI as "expeditiously" as they can.

This responds to your letter to the Attorney General and the Director of the Federal Bureau of Investigation (FBI), dated October 29, 2016, requesting additional information regarding the FBI’s letter of October 28, 2016, related to the investigation into the use of a private email server by former Secretary Clinton. We are sending identical responses to the other Senators who joined in your letter.

The Department of Justice (the Department) appreciates the concerns raised in your letter. We assure you that the Department will continue to work closely with the FBI and together, dedicate all necessary resources and take appropriate steps as expeditiously as possible. We hope this information is helpful. Please do not hesitate to contact this office if we may provide additional assistance regarding this or any other matter.

The agency sent identical letters to Cardin, Carper and Feinstein.

Presumably, these Democratic lawmakers requested the DOJ answer these questions and not lollygag in its investigation because the sooner Clinton is exonerated before Election Day, the better.