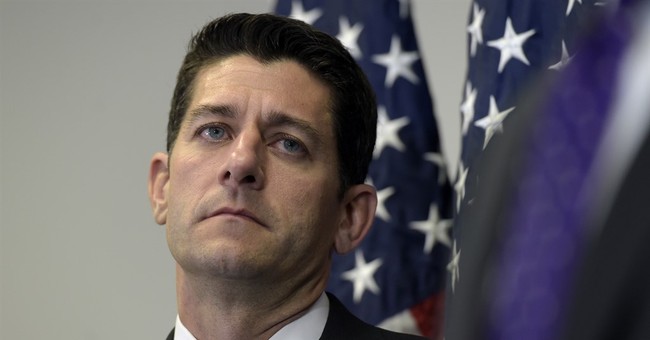 Donald Trump is not going to make things easy for House Speaker Paul Ryan should he become president. In yet another Twitter rant, Trump is renewing his feud with the speaker, reminding him that he was a failed vice presidential candidate.

Moments ago, @realDonaldTrump slammed @SpeakerRyan in a pair of tweets. pic.twitter.com/N5yXE8DxaO

On Friday, Ryan addressed a crowd of college students and laid out a conservative vision for the country. He slammed Hillary Clinton's policies repeatedly, yet did not mention his party's nominee. Ignoring Trump seems to be his new strategy after those infamous "Access Hollywood" tapes caught Trump making vulgar remarks about women. Upon hearing those recordings, Ryan reportedly told his colleagues he will no longer be campaigning on Trump's behalf.

Trump said good riddance, noting he is sick of "nonsupport."

Ryan's office could not avoid commenting, however, onTrump's accusation that the election is "rigged." The speaker wholeheartedly disagrees, his office told BuzzFeed on Saturday.

“Our democracy relies on confidence in election results, and the speaker is fully confident the states will carry out this election with integrity,” Ryan’s press secretary AshLee Strong said in an email to BuzzFeed News when asked about Trump’s claims.