Suspect Arrested in Washington Mall Shooting, His Background Is Different Than Initially Reported 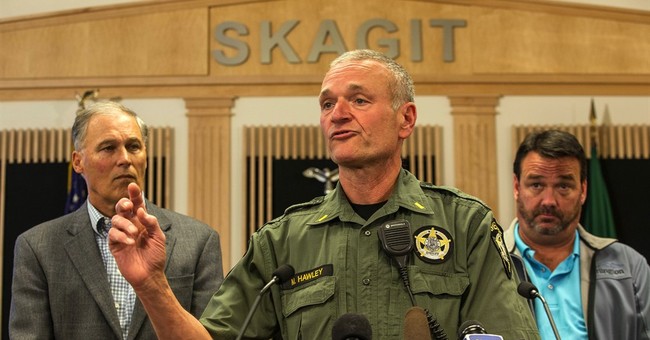 After an hours-long manhunt, police have arrested Arcan Cetin, 20, of Oak Harbor, Washington, suspected to be the shooter in Friday night's rampage in Cascade Mall that left five people dead. It appears Cetin is not Hispanic as authorities initially reported.

Police said the suspect appeared to be a Hispanic male in his late teens to mid-20s with a close-shaved haircut. He used a long gun similar to a hunting rifle, Francis said.

The police said they intend to find out his motivations.

One of the people the murderer killed was a 16-year-old cancer survivor.