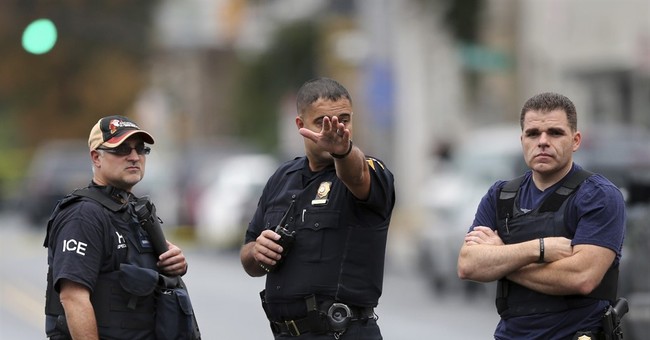 New York bomb suspect Ahmad Kahn Rahami's family is also making headlines on Monday. After Rahami's arrest, news has come to light that the suspected terrorist's family once sued police for what they claimed was Muslim discrimination.

Rahami's family owns a restaurant in Elizabeth, New Jersey called First American Fried Chicken. They sued police in 2011 after being ticketed on multiple occasions and being pressured to close their establishment early. They claimed this targeting was due to their Muslim faith. Yet, a neighbor who reported the business to authorities, said his concerns were simply that the restaurant was open too late and had nothing to do with the fact that they are Muslim.

You can read the whole lawsuit here.