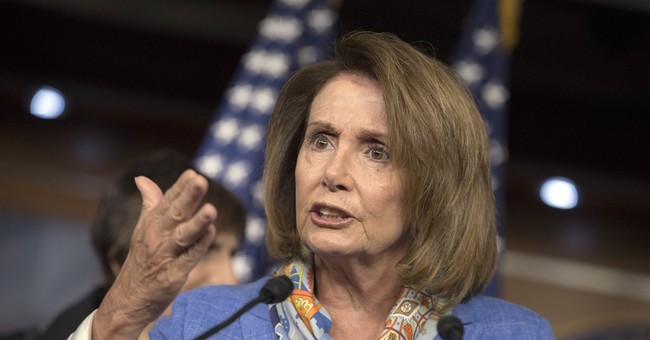 For the third time in a row, Democrats have voted against a $1 billion plan to fund anti-Zika efforts because it does not including funding for Planned Parenthood facilities in Puerto Rico. They don't seem to be changing their mind anytime soon, either. On Thursday, Minority Leader Nancy Pelosi tried to argue that Planned Parenthood services such as contraception are key in the fight against Zika.

“I grant them their position on abortion and the rest of that. But contraception? … Really?” Pelosi said on Wednesday. “We’re talking about mosquitoes, but do we need to talk about the birds and the bees at the same time?”

Vice President Joe Biden said much of the same on the steps of Capitol Hill. If Congress "cares about babies," he insisted, they will make sure the Zika bill includes money for Planned Parenthood. Unborn children will be "fundamentally compromised" by the virus, he said, reminding them that Zika can often cause microcephaly.

House Speaker Paul Ryan, however, knows the blame is all the Democrats. No way is the House going to succumb to pressure to appease an abortion giant.