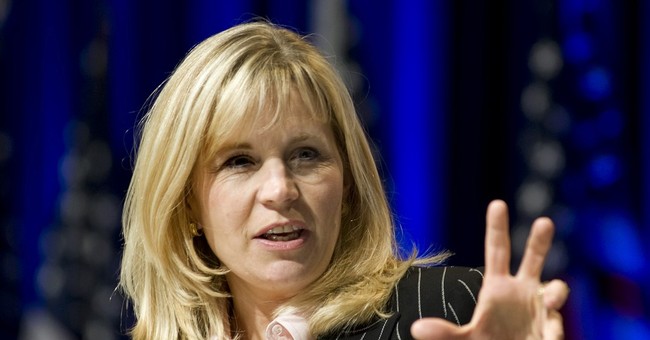 Politico has the results breakdown:

Cheney had 40 percent of the vote to state Sen. Leland Christensen's 23 percent when The Associated Press called the race with 73 percent of precincts reporting. State House Speaker Pro Tempore Tim Stubson took 18 percent and five other Republicans split the remainder of the vote.

Cheney's 2016 House effort is already more successful than her 2014 Senate run. That year, she failed to gain traction thanks in part to a public battle with the Wyoming GOP, who wondered why she was challenging Sen. Mike Enzi. Enzi himself seemed to be caught off guard, wondering aloud, "I thought we were friends." Yet, Cheney has better timing this year after deciding to take advantage of Rep. Cynthia Lummis' announced retirement.

With Tuesday's victory, Cheney is now expected to easily win the seat in November.