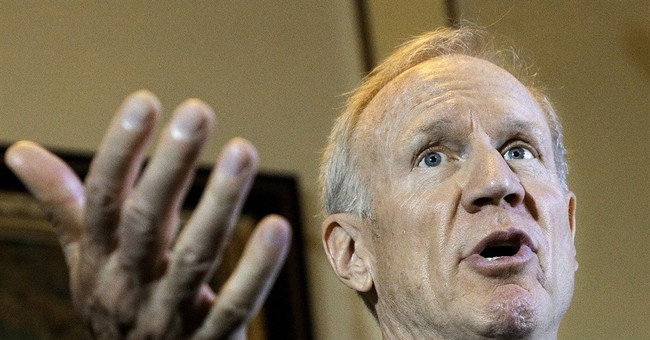 Effective Jan. 1, 2017, the law requires medical professionals in all capacities to go against deeply held religious conscience by referring patients for abortions and counseling patients on what the legislation calls the “benefits” of abortion.

“We are extremely disappointed in Gov. Rauner for siding with pro-abortion Democrats by signing SB 1564 and expanding abortions in Illinois,” Zender said. “This radical bill is a direct assault on the consciences of medical professionals and the missions of community supported pregnancy help centers."

While Rauner has in the past supported parental notification laws and late-term abortion restrictions, this latest gubernatorial action proves he's far from a leader in the pro-life movement.