Panetta Questions Trump's Loyalty to US After Russian Hack Remarks 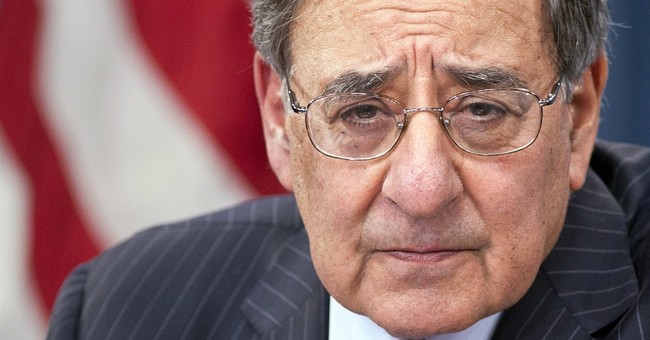 Brennan, who has endorsed Clinton for president, also said Trump's remarks were "beyond the pale" and proves he's not fit to lead.

Expect more Clinton surrogates to come out against Trump's controversial comment in the weeks leading up to the election. I wouldn't be surprised if it was brought up more than a few times at the Democratic National Convention on Wednesday night either.