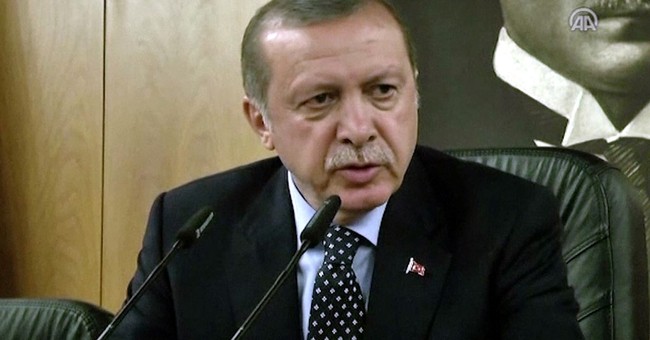 Turkish President Recep Tayyip Erdogan is back in Turkey after the military tried and failed to stage a coup. Erdogan is taking extreme measures, including firing over 2,745 judges, reports The Independent.

Additionally, almost 3,000 military personnel have been detained by Erdogan's government and the colonels and generals involved in the coup have been fired. The president said faction leaders will "pay a heavy price."

Analysts following the coup attempt are noting how prepared Erdogan seems to be - much more so than the plotters.

Still, Erdogan acknowledged another coup attempt could occur at any time.