Paul Ryan: 'No One Is Above the Law' 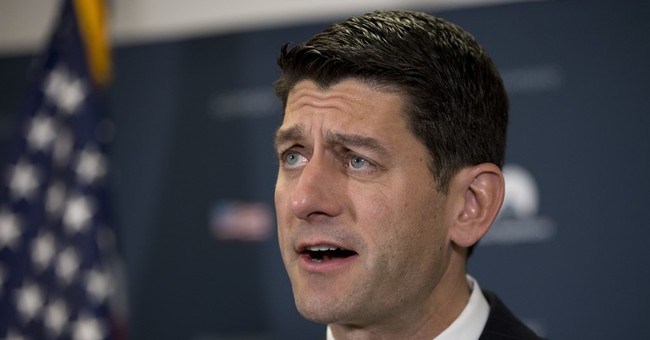 House Speaker Paul Ryan is none too pleased with the FBI's letting Hillary Clinton escape accountability for her use of a private email server during her time in the State Department.

While I respect the professionals at the FBI, this announcement defies explanation. No one should be above the law. pic.twitter.com/OqctxglquI

Comey's findings revealed that 110 of the emails on Clinton's unsecure private server were classified. Yet, he does not think that's enough to pursue charges. The Department of Justice are now taking the reins of the investigation.