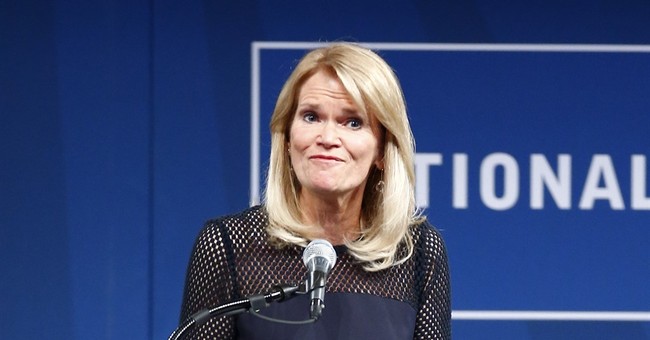 They discussed the controversial meeting between Attorney General Loretta Lynch and Bill Clinton which even Lynch acknowledged "cast a shadow" on the investigation.

“It was unfortunate,” Brown said. “I wish it hadn’t happened.”

Yet, he doubted Clinton is likely to face indictment.

“I don’t think that will happen,” he said.

He proceeded to talk about Donald Trump and his lack of a policy agenda, which caused Raddatz to say, hold on.

She challenged him on the notion that there’s no possibility of an indictment, considering the FBI has been investigating her since August.

Brown didn’t budge, insisting there will be no indictment.

He is also apparently one of the few people who “trust” Hilary Clinton. “Hillary has been a very good public official,” he said. Only after this whole Benghazi scandal, he insinuated, did her honesty numbers begin to fall.

Raddatz again pushed back. “This trust issue resonates,” she insisted. “It goes to the heart of the problem Hillary faces.”

She also noted that voters see Trump as more trustworthy in states like West Virginia.

Brown just smirked and talked about how Trump will ship jobs overseas.

The senator also refused to answer whether the Clinton campaign has contacted him about a potential vice presidential nod.