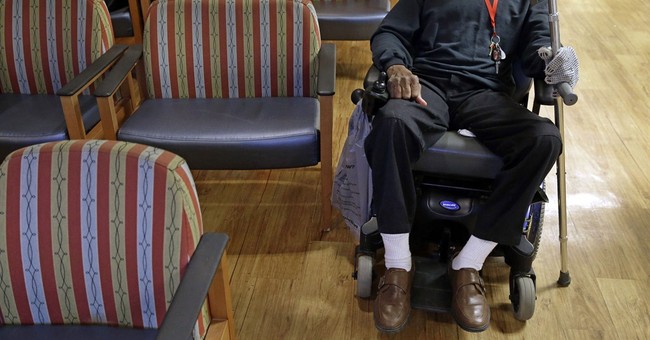 The Raymond G. Murphy VA Medical Center (VAMC) in Albuquerque, New Mexico is guilty of manipulating scheduling in order to make patient wait times seem better than they were, a new report from the VA Office of the Inspector General finds.

A supervisor in a Primary Care clinic stated it was a decades-long practice to alter or otherwise enter an incorrect desired date for appointments in an effort to underreport wait times. She described an all-hands meeting 2 years prior to the interview, during which the former director told everyone to properly enter the desired date. Clerks in the past were taught to back out of the system and change the desired date. She identified the business manager as the individual who pressured her to make “corrections” to the desired date after the all-hands meeting.

VISN staff concluded, as the complainant had alleged, that different groups of staff at the VAMC were, in fact, mis-entering desired dates.

“This report shows that the manipulation of wait times is a systemic issue that has plagued the VA for years, and as we learned in Houston last week, is still ongoing today. Veterans simply cannot trust that their appointments are being handled with integrity, and that’s a problem. Dishonest practices like this highlight the need for reforms such as the Caring for Our Heroes in the 21st Century Act, which would give veterans real choice in determining where to get care, and create incentives for the VA to embrace accountability and end this cycle of corruption.”

The Albuquerque revelation is eerily similar to the shady practices just discovered in Houston. In their investigation, the Office of Audits and Evaluations found that VA clinics based in the major Texas city incorrectly recorded 223 appointments.

The egregious wait times found in these individual cities reflect the national trend. Instead of improving veterans’ services as new VA Secretary Robert McDonald promised, their wait times have gotten worse. Here's a summary of the worsening trend in the past few months, via the latest VA report.

Worse yet, more than 33,000 veterans are waiting four months or more for an appointment.

Not that we should be surprised by these numbers. McDonald proved he has little sympathy for these vets after insensitively comparing their plights to waiting in line at Disney World.