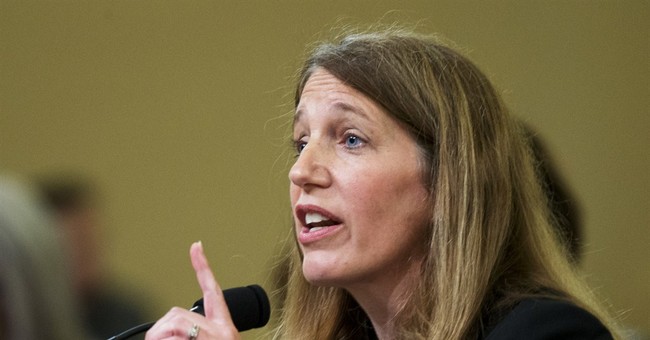 House Majority Leader Kevin McCarthy let Health and Human Services Secretary Sylvia Burwell know how he felt about the agency’s forcing California insurance providers to fund abortion services. He was “bewildered,” he said, that the agency would require even religious entities to pay for a service they find morally wrong – especially since it violates the Weldon Amendment.

In a follow-up to his meeting with Burwell, McCarthy and his colleagues have sent another letter to HHS to demand they take a closer look at the amendment, which clearly prevents federal funds being funneled to states that discriminates against insurers who refuse to cover abortions.

“We remain gravely concerned by the U.S. Department of Health and Human Services’ (HHS) refusal to enforce the Weldon Amendment against DMHC's directive to include abortion coverage in insurance plans offered in California,” the letter reads. “While we appreciate your efforts to ensure that OCR concluded its investigation, which lasted more than 20 months, we disagree with OCR's reinterpretation of the Weldon Amendment to allow California's discriminatory actions to stand.”

The representatives then included the following requests.

These requests need to be met by Friday, July 8, McCarthy insists.