Sanders Supporter: A Vote for Hillary Is a Vote Against Democracy 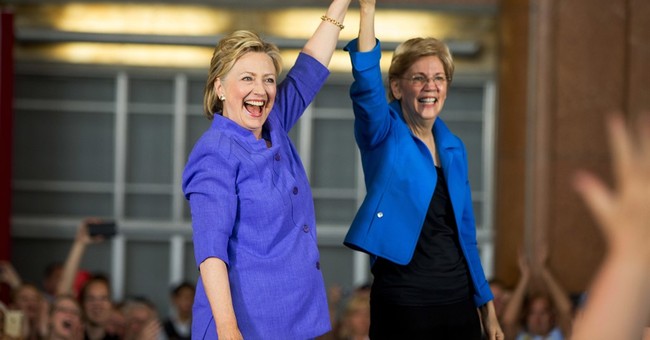 Laurie Cestnik, founder of Occupy DNC Convention, appeared on CNN Monday morning to insist she and her fellow Sanders supporters are standing behind their candidate despite his inability to gain the necessary delegates for the nomination.

CNN anchor Victor Blackwell provided a glum outlook for Cestnik that suggested the Vermont senator's campaign is soon coming to a close. Cestnik, however, said the members of the “Bernie or Bust” campaign “don’t believe the numbers” because of voter fraud and suppression. They refuse to vote for the establishment candidate.

According to Bernie or Bust, and most of us who are in support of Bernie are Bernie or bust at this point in time, and the reason we are is that we feel that democracy has been stolen. In our opinion, a vote for Hillary would be a vote against democracy.

Cestnik isn’t the only Sanders fan who shares this sentiment. Recent polling shows just 55 percent of his supporters plan to vote for Clinton in November.