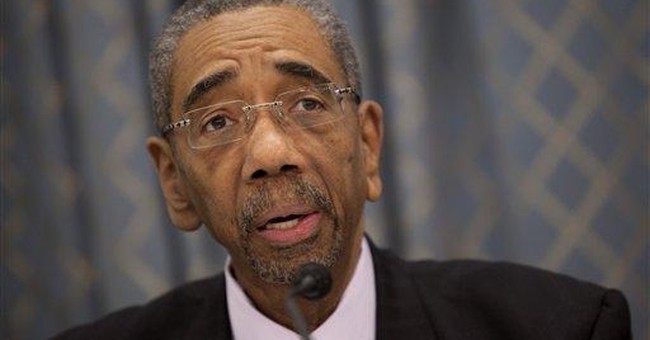 As a group of Democrats stage a sit-in on the floor of the House of Representatives, Minority Leader Nancy Pelosi led an anti-gun violence rally on Capitol Hill. Surrounded by survivors of gun violence, Pelosi and a host of gun control activists announced their #NoBillNoBreak campaign, insisting they refuse to let Congress go on vacation before bringing anti-gun measures up for a vote. The two measures in particular they want to pursue are banning anyone on the no-fly list from obtaining a firearm and expanding background checks.

Dan Gross, president of the Brady Campaign to Prevent Gun Violence, said Americans have had enough of gun violence and it’s time to “disarm hate.”

“Because of what happened in Orlando, there are 49 more families that will never see their loved ones again,” he said. “Republicans are trying to rush home to their own families.”

We are seeing victims of gun violence every single day and Republicans are trying to get out of D.C. to start their vacations? he asked. “Hell no.”

“We’re putting you on notice,” he warned the GOP.

Rep. Bobby Rush (D-IL), whose son was shot and killed in Chicago in 1999, said “We need the House to represent the American people and not just the NRA.”

Guns are more available to young teens than a prescription from a physician, he argued. Even if these gun control measures do get passed, “what do we do” about the firearms acquired by 13 and 14-year-olds? he asked.

Rush’s story is a painful one, but facts matter in the debate over gun control. Laws state that you can't purchase a handgun until you are 21 and you have to show two forms of ID and pass a background check. For a rifle or a shotgun, you have to be at least 18 years of age.

Considering all four of the gun measures introduced in the Senate this week failed, the Democrats' new symbolic effort is likely to go nowhere.