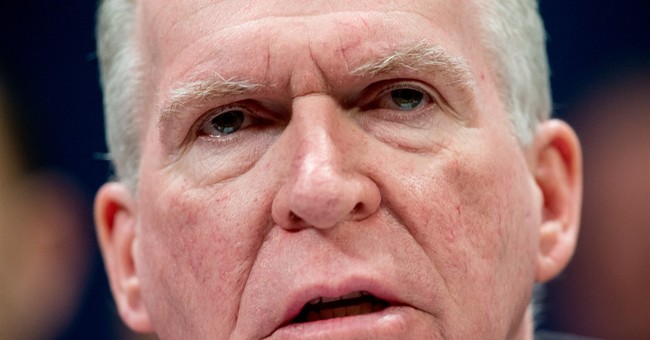 With the Orlando massacre still on Americans’ minds, CIA Director John Brennan offered on Thursday an assessment of the the U.S. military’s fight against ISIS. Speaking in front of the Senate's Select Committee on Intelligence, Brennan said we have managed to gain some battlefield successes against the terror group in recent months, and hit a sizable amount of their finances.

But, one look at the larger picture proves we are far from a victory.

“Our efforts have not reduced the group’s terrorism capability and global reach,” Brennan said.

What’s more, the resources needed to step up our fight are very scarce. The terror cell will “intensify its global campaign,” he somberly explained.

The branches in Libya are “most developed and dangerous.” The Sinai branch is the “most capable terror group in Egypt.”

Yet, the terrorists don’t only have their sights on the Middle East.

ISIL is exploring ways to “infiltrate in West,” Brennan explained. Western fighters are being targeted to serve as operatives as launch attacks.

ISIL’s propaganda machine has proven to be very effective, using Twitter, Tumblr, and other social media services to expand its network of sympathizers.

CNN’s Carol Costello reacted to Brennan’s report as most Americans would, noting that it “doesn’t inspire much hope.”