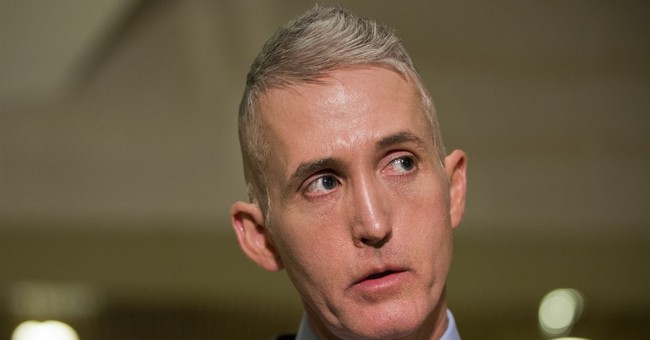 The House Benghazi Select Committee is eager to speak with military service members regarding what transpired the fateful night of September 11, 2012. The servicemen's accounts, the panel insists, can help them figure out how we lost four American lives when we had the resources to save them.

The only problem: the Obama administration has been stonewalling their testimonies.

“As a former federal prosecutor, I find it deeply troubling there are individuals who would like to share their stories, but have not because they are afraid of retaliation from their superiors,” said Chairman Trey Gowdy. “No one should be afraid of talking to their elected representatives in Congress.”

The committee is especially trying to contact an Air Force whistleblower who claimed pilots were never given permission to launch as the U.S. embassy came under attack. He, like many members of the military who have direct knowledge about Benghazi, are afraid to share their stories.

He asked that his identity be protected for fear of retribution. He says others in his squadron also have wanted to talk about Benghazi from the beginning, but no others have been interviewed and all are afraid of the potential backlash from speaking out.

Why would the White House want to silence these important voices? Don't they want to find answers for the families affected by Benghazi?

Perhaps the military accounts would put the administration in a bad light - more so than now. We already know that the CIA hemmed and hawed when security contractors indicated they were ready to go help their fellow Americans at the U.S. embassy.

Thankfully, they took matters into their own hands.

Then, Hillary Clinton and Susan Rice kept telling us the terror attack was the spontaneous reaction to an insensitive YouTube video, when they knew it was a coordinated ambush all along.