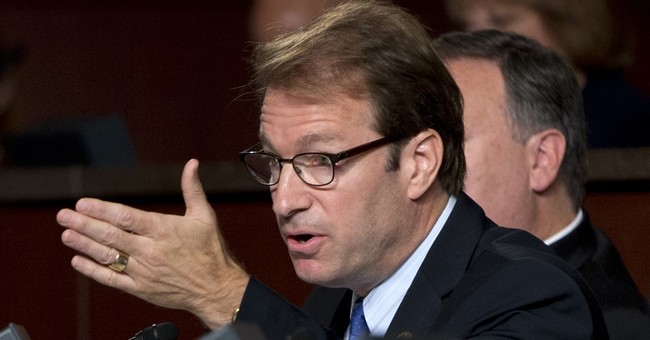 The Obama administration continues to do a poor job of ensuring Israel we are still their friend.

On Monday, U.S. Ambassador to Israel Dan Shapiro was in Tel Aviv, where he told the Institute for National Security Studies that Israel should be ashamed of its treatment of Palestinians:

“Too many attacks on Palestinians lack a vigorous investigation or response by Israeli authorities, too much vigilantism goes unchecked, and at times there seem to be two standards of adherence to the rule of law: one for Israelis and another for Palestinians.”

Rep. Peter Roskam (R-IL), who co-chairs the House Republican Israel Caucus, wrote a letter to Secretary of State John Kerry asking him to reject these incendiary remarks that only serve to “add fuel to the anti-Israel fire”:

“Repeated public displays of disunity only serve to weaken our relationship, inhibit peace efforts, and incite further hatred. Ambassador Shapiro’s troubling remarks are counterproductive and wrong. I encourage you to reject these misguided comments and reaffirm out unbreakable support for Israel.”

Shapiro’s comments come after the White House approved of the European Union’s plan to label goods produced by Jewish businesses in the West Bank, a move which Israel supporters insist is intended to be a first step to boycotting Israeli products.

Now join me in holding my breath as I wait for the White House to aggressively condemn the Palestinian terror attacks that have been occurring at an alarming rate in Israel.