DOJ Releasing Largest Number of Federal Inmates At One Time Ever 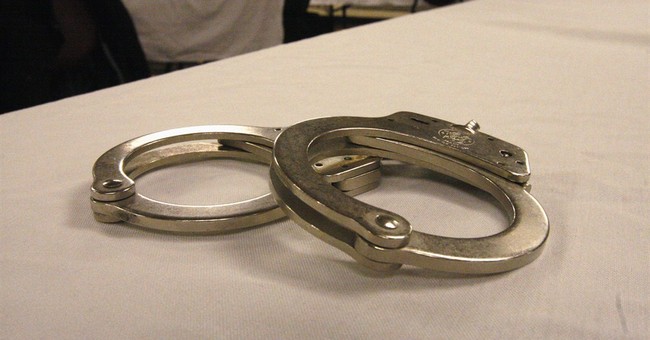 New guidelines under the U.S. Sentencing Commission will open prison cells for over 6,000 federal inmates this weekend. This comes a year after the Department of Justice issued a policy change in its mandatory minimum sentencing for nonviolent, low-level drug offenders.

We must ensure that our most severe mandatory minimum penalties are reserved for serious, high-level, or violent drug traffickers. In some cases, mandatory minimum and recidivist enhancement statutes have resulted in unduly harsh sentences and perceived or actual disparities that do not reflect our Principles of Federal Prosecution...These reductions in public safety spending require us to make public safety expenditures smarter and more productive.

Here's how law enforcement decided who qualified for release:

According to a law enforcement official, under the U.S. Sentencing Commission’s guidelines, inmates who were deemed eligible under the new rules could apply for release. Each case was then reviewed by a federal judge in the district in which the inmate’s case was tried in order to determine whether it would be beneficial to public safety to grant the prisoner early release.

The DOJ is really hammering that last point home in an effort to quell public fears. Officials are emphasizing that many of the prisoners have already spent months in halfway houses and that they will be put under supervised release once freed.

President Obama has recently addressed what he believes is a need for criminal justice reform and has found bipartisan allies along the way. Sen. Mike Lee (R-Utah) and Sen. Dick Durbin (D-Ill.), for instance, introduced a bill called the Smarter Sentencing Act in an effort to alter current drug laws and ease the burden of high incarceration rates.

The majority of the 6,000 prisoners are expected to return to all 50 states, while about 2,000 will face possible deportation.