The Frontman of Crypto, Elon Musk, Is at it Again 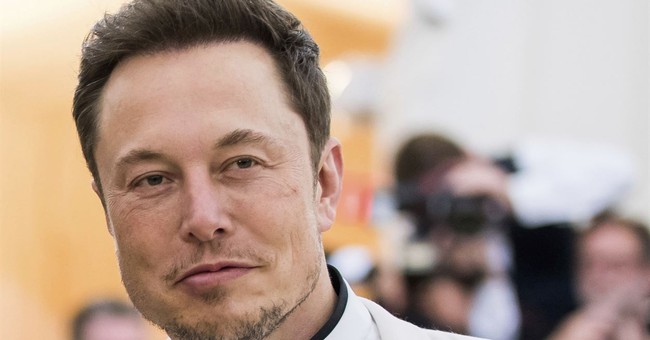 Today, the price of Dogecoin spiked nearly 60 percent following the latest round of tweets from billionaire car-maker and space explorer Elon Musk.

Musk has become something of an economic influencer, with his words and tweets routinely catalyzing market surges for whichever entity he chooses to discuss. Most recently, his encouragement of the meme cryptocurrency Dogecoin caused the lesser-valued currency to spike dramatically before dipping slightly back down. This comes directly on the heels of Musk’s involvement with last week’s Reddit-driven market short squeeze, which focused on driving up the prices of fledgling stocks such as GameStop and AMC.

In an interview on the social-media app Clubhouse late last month, Musk acknowledged his influence, noting “I have to be careful what I say, it can affect the market,” going on to say, “the most entertaining outcome... would be that Dogecoin becomes the currency of earth in the future.”

Dogecoin is the people’s crypto

Much like a traditional “influencer,” Musk seems unable or unwilling to walk away from the blatant sway he enjoys over those who follow him. It was only Tuesday that the newly minted world’s richest man tweeted that he would be “Off Twitter for a while.” However, that did not last, and not 48 hours later he was helping spike the value of Dogecoin to heights it’s never before seen.

Dogecoin was initially created in 2013 as a satirical criticism of the then-adolescent cryptocurrency craze. Brought to life by two engineers, the currency’s name is derived from an iconic 2013 meme which depicts the face of a Shiba Inu dog(e) as the sun with short lines of text radiating from its face. Dogecoin quickly inspired a cult following and by 2017 the “joke” currency had a market value of $2 billion. Today, Dogecoin is valued at $9 billion.

Dogecoin is but one example of the larger systematic pushback that has been mounting against the domination of traditional financial institutions. The first cryptocurrency, Bitcoin, was created in 2010, and offered an entirely decentralized conceptualization of financial transactions. Buyers and sellers no longer needed to exchange governmentally-backed fiat currencies, such as the Dollar. They now had a medium free from oversight.

Although in Musk’s own words he arrived “late” to the bitcoin party, he has recently made his support for the cryptocurrency clear, even floating the currencies' acquisition by his company Tesla.

For all the current hoopla, a single Dogecoin is only worth about five cents. However, the willingness of so many individuals to be influenced by the self-professed jokes made on Twitter by the world’s richest human points to a swelling undercurrent pushing against the most traditional aspects of the economy.