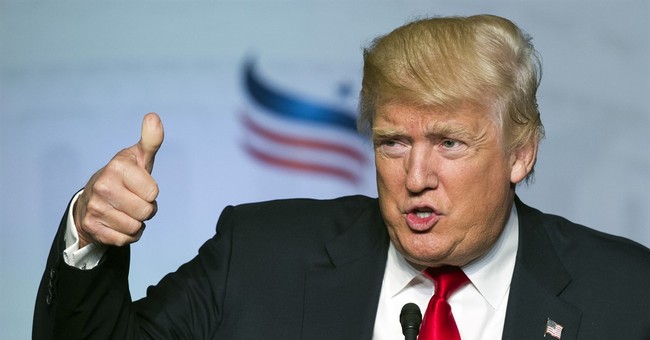 The Trump campaign is finally started to build its online arsenal with the beginning of their online fundraising efforts, the creation of an anti-Hillary Clinton website and with the hiring of new staff members.

The new website launched last week is called "LyingCrookedHillary.com," and is intended to focus on some of Clinton's most serious lies.

Last week, the Trump campaign released a statement that explained exactly why they created this website.

The first video on the website focuses on Clinton's lies about the Benghazi attacks, and is the first in a series called "10 Legendary Lies."

Michael Duncan, who is a partner at Cavalry, LLC, the company that directed digital strategy for Senator Mitch McConnell's 2014 re-election bid, believes that the Trump campaign is heading in the right direction with the creation of this website.

"I think the early signs we've seen, from them activating a small dollar online plan coupled with the rollout of the microsite, tells me that the Donald Trump campaign is getting its footing," said Duncan.

The Trump campaign has also hired Brad Parscale as the new campaign digital director. Parscale is also a political outsider, and some speculate that Trump hired him for the work he did with Trump Winery.

"This is the first fundraising email I have ever sent on behalf of my campaign. That's right. The FIRST ONE," said Trump in the fundraising email. "And, I'm going to help make it the most successful introductory fundraising email in modern political history by personally matching every dollar that comes in WITHIN THE NEXT 48 HOURS, up to $2 million!"

According to the Trump campaign, the fundraising email was wildly successful. Steve Mnuchin, the campaign national finance chairman, said that the email raised overall $5 million, with $3 million coming from donors and $2 million being funds that Trump has promised to match.

Some believe that the success of this email proves that Trump may be able to build a grassroots network like Bernie Sanders did earlier this year. Dale Ranney, a South Carolina volunteer who recently donated $125 to the campaign, explained that Trump could easily raise over Clinton's $1 billion mark if all of his 9 million Twitter followers donate to the campaign.