Why Republicans Should Enjoy This Wave While They Can 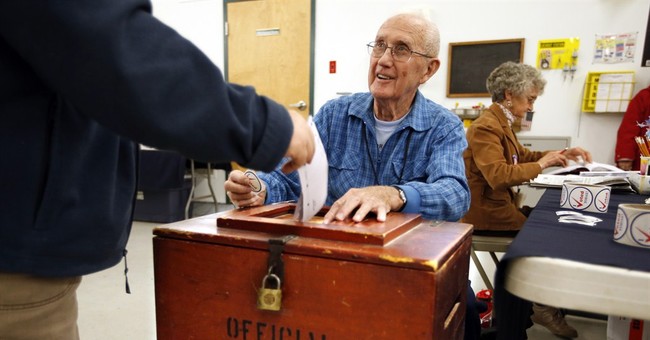 Republicans have many reasons to celebrate this morning. After absolutely crushing the Democrats Tuesday, the party controls 30 governorships, 54 Senate seats, and more than 245 House seats, more than they have ever held in the history of the country.

But looking ahead to 2016, the Republicans have not gained much ground.

If you compare the 2014 exit polls to the 2012 exit polls, yes, the Republicans did much better with almost every demographic.

But if compare the 2014 exit polls to the 2010 exit polls, the Republicans are treading water.

So, yes, the Obama coalition is fraying. Obama did far worse among almost all demographics in 2012 than he did in 2008. There is little evidence that Obama voters will ever turnout for another Democrat at the same rate they did for Obama.