Interview: Jeanine Pirro on Her New Book, Whoopi Goldberg and 'The View,' and If She’s In Talks to Replace Sessions 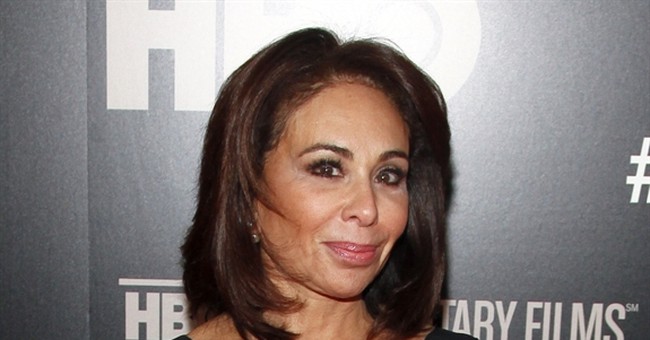 In our blockbuster exclusive interview with author and Fox News host Jeanine Pirro, she discusses her new bestselling book, Liars, Leakers, and Liberals, what really happened with Whoopi Goldberg on-and-off the set of “The View,” and she responds to the rumors about whether or not she’s in talks to replace Jeff Sessions as attorney general of the United States!  Jeanine Pirro is host of the Fox News show Justice with Judge Pirro.