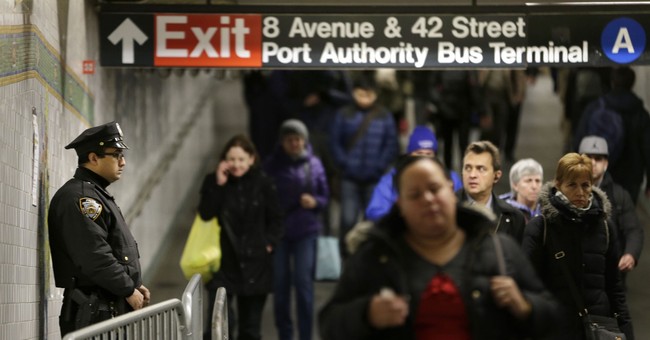 Akayed Ullah, the man who attempted to blow himself up Monday morning on a subway platform, has been charged by the NYPD with supporting an act of terrorism, making a terroristic threat, and weapons possession. Ullah is an immigrant from Bangladesh who came to the United States through the diversity visa lottery program.

Later on Tuesday, federal terrorism charges were filed against Ullah.

JUST IN: Federal terrorism charges, including "Use of Weapons of Mass Destruction," have been filed against suspect in Port Authority attack - @AaronKatersky

In the hospital, Ullah said that he was radicalized by ISIS and was inspired to attempt the attack by reading ISIS materials. He was the only person seriously injured in the attack, when his bomb vest detonated prematurely. He said he chose that particular station as it had numerous Christmas-related posters.