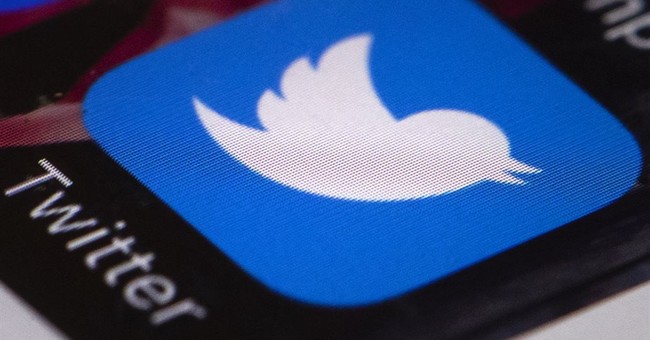 Months after it was warned that the account @TEN_GOP wasn't actually the account run by the real Tennessee Republican Party (which tweets at @tngop), it has been revealed that the account was actually run by Russians. The @TEN_GOP account amassed over 100,000 followers, and tweeted a series of very inflammatory (and at times, "downright hateful") tweets and tweets that were completely false.

According to Nashville's NewsChannel 5 Investigates team, the Tennessee GOP sent three emails to Twitter about the account, saying it was not their account and was impersonating the party. These were sent in September of 2016, and again in March and August of 2017. The account was temporarily suspended in July before being later permanently suspended in August. Eventually, the @TEN_GOP account changed its bio to clarify that it was an "unofficial" account of the Tennessee GOP.

Russian media first identified the @TEN_GOP account (among several others) as one that was controlled by the country's "Internet Research Agency." The Internet Research Agency has been described as a "Kremlin-linked troll farm" that produces controversial social media content for American audiences. The intent of this "troll farm" was to divide Americans and to increase societal strife.

The "troll farm" also ran accounts impersonating other conservative figures and groups, but the @TEN_GOP page had the most followers and was shared by many influential people on the right.

While it's not exactly shocking that Russia would attempt to meddle in U.S. politics, it is kind of shocking that it took Twitter so long to do something about what seems like a pretty standard violation of their terms of service. @TEN_GOP was most certainly not the account run by the Tennessee's Republican Party, yet it took nearly a year before anything was done. This is not okay and this is not a good look for the social network in general.