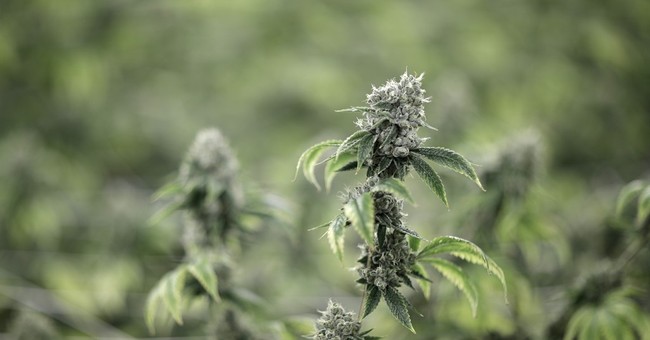 New Hampshire Governor Chris Sununu (R) signed a bill on Tuesday that decriminalizes marijuana possession in the state. Now, the possession of up to three-fourths of an ounce of the drug is only punishable by a fine, not by jail time.

A person charged with their first offense of marijuana possession will face up to a $100 fine and a civil violation. Sununu also signed a bill that will create a commission that will look into legalizing marijuana for sale and recreational use in New Hampshire.

The bill's supporters cited the cost of keeping someone in prison for marijuana possession was a poor use of money that could otherwise be used to help opioid addicts in the state.

“There’s a lot of collateral damage that’s done by arresting people for marijuana,” Cushing said in May. “We spend $35,000 a year to keep someone in jail, prison in this state for marijuana possession at a time when we don’t have enough money for beds for opioid addicts.”

With Sununu's signature, now every state in New England has now decriminalized marijuana possession--and Maine and Massachusetts have legalized the drug altogether. (Vermont is currently in the process of legalizing the drug through the state's legislature, in what would be a national first.) Over half of the states have legalized some form of marijuana for medicinal use, and 22 states (including New Hampshire) have decriminalized marijuana possession.