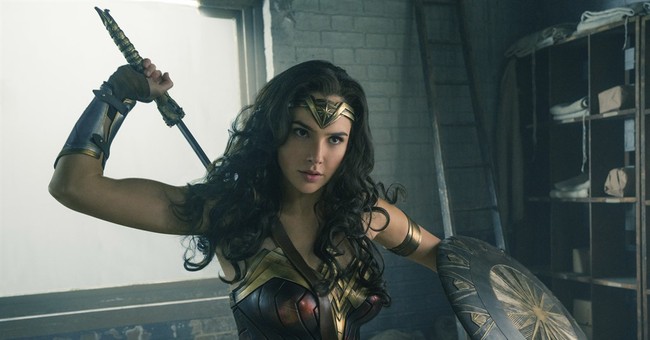 Tunisia and Algeria have joined Lebanon in banning the new film Wonder Woman due to actress Gal Gadot's prior service in the Israeli Defense Forces. Gadot, who was born and raised in Israel, served in the IDF as a combat instructor for two years.

According to The Jerusalem Post, the Tunisian Assn. of Young Lawyers filed a lawsuit on Monday, labeling Gadot a “champion Zionist." The suit reportedly led to the suspension of the film, which was set to hit some theaters on Thursday.

Meanwhile, in Algeria, the movie was scrapped from Sunday’s Nuits du Cinéma film festival after a petition circulated calling for its removal, Variety reported.

The trade magazine reported festival organizers said the movie was pulled due to “administrative issues linked to exhibition rights.” The organizers stated they intended to reinstate the film once the issues were resolved, Variety reported.

The petition calling for the film’s removal was titled “Non! Pas en Algeria” (“No! Not in Algeria”) and began circulating after Lebanon banned the movie.

Stateside, the film has done quite well. It broke the record for the biggest opening ever for a film with a female director.

Other countries in the Middle East, such as Egypt, Morocco, and the UAE, still plan on showing the film.