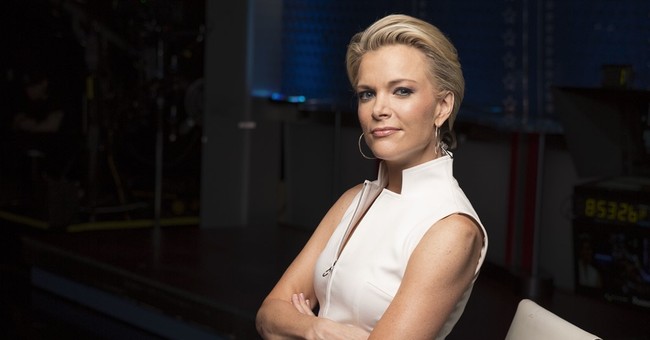 Megyn Kelly will interview Russian President Vladimir Putin one-on-one on Friday after the International Economic Forum, she announced today on the TODAY Show. Last month, it was revealed that Kelly would be moderating a forum featuring Putin, but the sit-down interview was not originally planned. The interview will air on NBC on Sunday at 7 p.m.

Just learned this morning Vladimir Putin will sit down one-on-one with me tomorrow after the forum. Exclusive interview Sunday 7/6c on NBC pic.twitter.com/a4NydtzcSc

Kelly said that she plans on asking Putin about the future relationship between the United States and Russia, as well as questions about meddling during the 2016 election.

WATCH: Vladimir Putin has agreed to sit for a one-on-one interview with @megynkelly following the International Economic Forum pic.twitter.com/e0gZaK5B1e

Kelly left Fox News for NBC in January, and this is her first major "get."