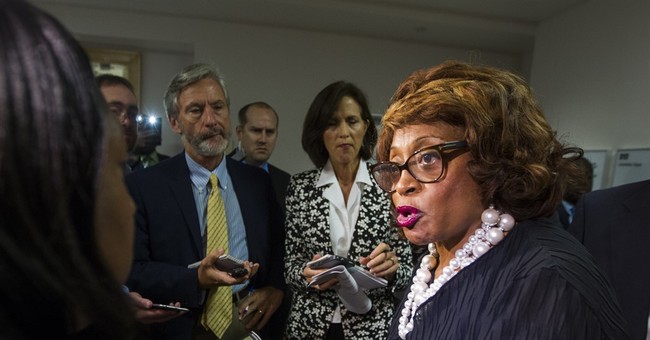 Former Rep. Corrine Brown (D-FL) has been found guilty of 18 counts today in a federal corruption trial. Brown was accused of, among other things, conspiracy, mail fraud, and tax evasion.

The Associated Press described it as a "charity scam." Brown was found to have been taking money from a fund that was supposed to be for scholarships for underprivileged children. She was accused of spending that money on parties and vacations instead.

Brown was in Congress from 1993 until 2017, when she was defeated in the Democratic primary by now-Rep. Al Lawson.