Phew: There's (Probably) Not Going To Be A Government Shutdown 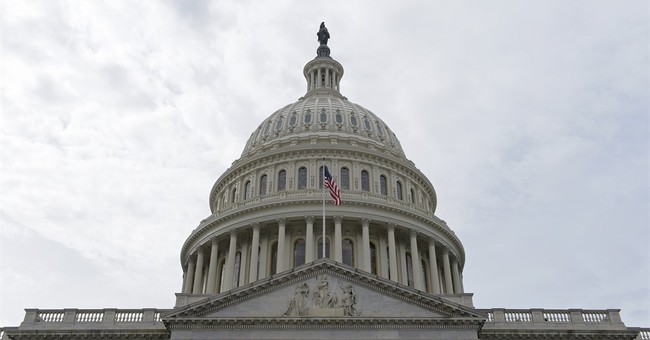 UPDATE: The Senate passed it as well. No shutdown. (For now.)