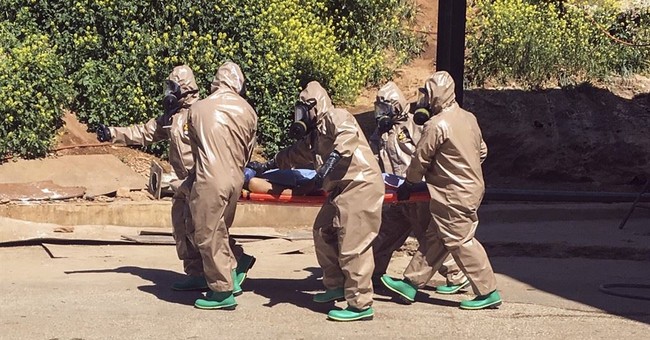 Russia had advance knowledge of the chemical attack on Syrian civilians that killed over 100 people, a senior U.S. official said on Monday. The official spoke with the Associated Press under the condition his identity not be revealed.

A Russian-built plane bombed a hospital where victims of the attack were being treated in order to cover up evidence of chemical weapon usage. The bombing followed a Russian drone surveying the scene. The official says that the two events "couldn't have been a coincidence."

Until Monday, there had been questions regarding who was operating the drone.