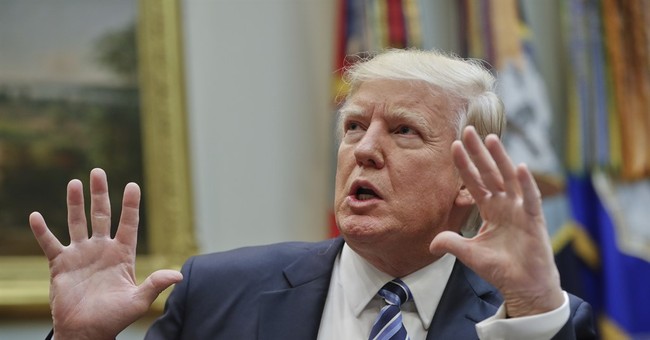 Other than that, Maddow's big "scoop" turned out to be essentially nothing of value.

BONUS: Well, you could also say that Geraldo Rivera had a big night, too:

"Geraldo Rivera" now trending on Twitter in relation to the Maddow/Trump tax story and yes it's for THAT reason.