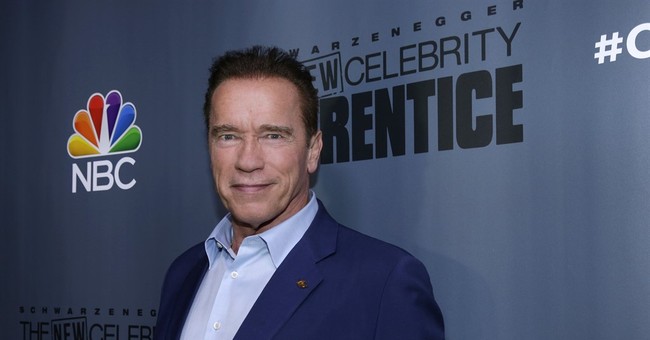 Former California Governor Arnold Schwarzenegger has shut down any rumors of a Senate run. In a post to his Facebook page on Sunday, Scwharzenegger said that he was "flattered" by the calls for him to run, but that he'd rather combat gerrymandering from outside of Congress.

Schwarzenegger recently announced that he would not return as host of The Celebrity Apprentice.

Guess he won't be back on the political scene after all.