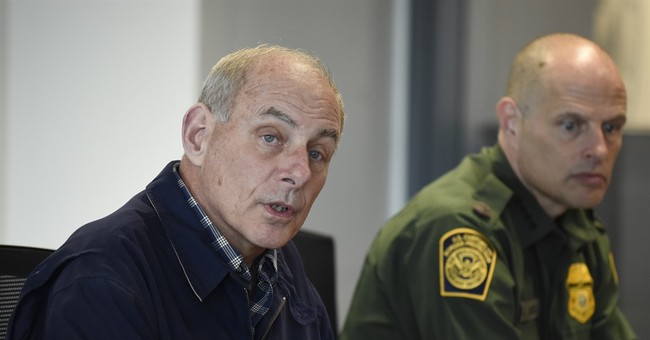 In a series of sweeping changes announced on Tuesday, Homeland Security Secretary John Kelly revealed in a series of memos that there will be a hiring surge of 10,000 Immigration and Customs Enforcement agents and officers plus an additional 5,000 Border Patrol agents.

Further, the "catch-and-release" policy that allowed people targeted for deportation to be released from custody prior to their removal hearings will be ended.

These new policies do not apply to "Dreamers" who were brought to the United States as children. The memos appear to preserve the "DACA" program.

There are no details as to when these changes will actually take place and there is not yet any sort of timeline.