George Orwell's '1984' Is The Top-Selling Book On Amazon 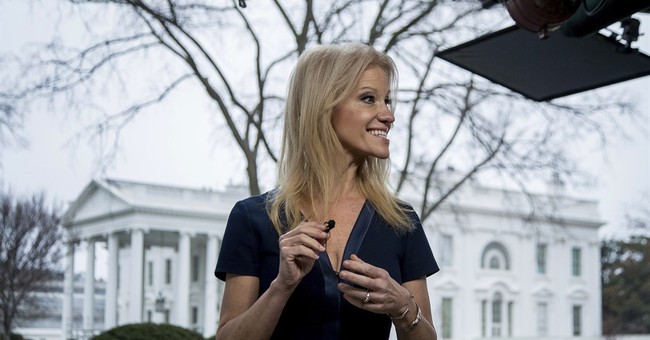 George Orwell's novel 1984 was written in 1948, but it has jumped to the top of the Amazon bestseller list in 2017. As of Wednesday, it was the top-selling book on the entire site across all categories.

This jump in sales was motivated by President Donald Trump's Counselor Kellyanne Conway using the term "alternative facts" to defend the president. To some, the phrase sounded a bit reminiscent of Newspeak, the language of Oceania--the totalitarian setting of Orwell's novel. The majority of recent Amazon reviews of the book mention the current political climate and Orwell's apparent prescience as to why they were buying the book.

The demand for the book is so great that the publisher is printing additional copies.