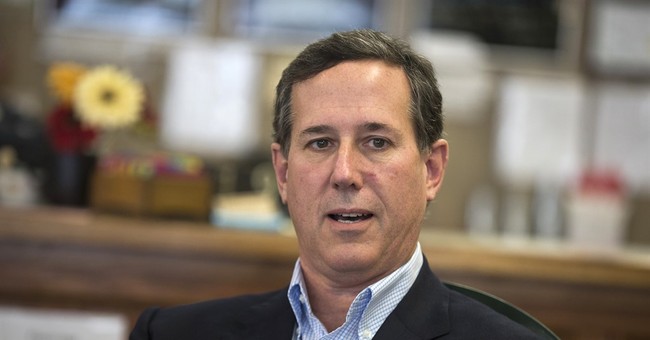 Former 2016 presidential candidate Rick Santorum has been hired by CNN as a senior political commentator. Santorum represented Pennsylvania in the U.S. Senate from 1995 until 2007, and finished second to Mitt Romney during the 2012 GOP primary. Throughout his time in politics, Santorum was known for his very socially conservative views.

Excited to announce that I've joined the @CNN team as a Senior Political Commentator!