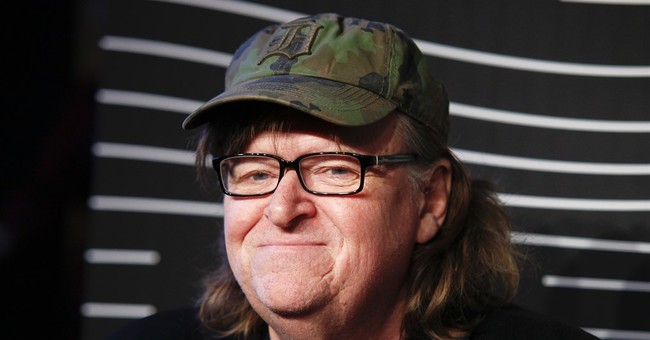 Filmmaker Michael Moore, along with Mark Ruffalo and Alec Baldwin, will stage a protest on the eve of the inauguration at Trump International Hotel in New York City. Moore Tweeted about the "massive rally" on Saturday.

Mark Ruffalo, Alec Baldwin & myself will be holding a massive rally in NYC in front of Trump International Hotel this Thursday, 6pm! Come!

Evidently, they will be joined by NYC Mayor Bill de Blasio as well as Al Sharpton, along with other leftist protest mainstays MoveOn and Greenpeace.

On Sunday, there were a series of rallies across the country to fight for expanded healthcare coverage.

I'll give credit where credit is due: Moore was far better at predicting the outcome of the 2016 election than the majority of pundits and people who actually do these things for a living. That being said, I'd rather Moore take an effort to actually work with the president-elect (in the spirit of Kanye West and Steve Harvey) rather than lead rallies against him.